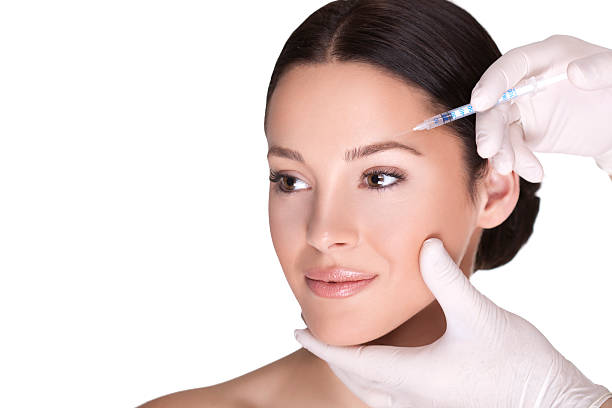 What is Dysport? If you know about Botox, you have the rough idea of how Dysport works.

Dysport is made up of diluted doses of Botulinumtoxin, which are injected into the face to relax the muscles by blocking nerve signals to the brain and “paralyzing” the muscles.

Why Use Dysport Instead of Botox?

Both treatments are extremely similar, but Dysport has been said to be more effective for treating crow’s feet, as well as certain other wrinkles. This may be due to their different chemical formulations.

The injection of Dysport in the face results in an extremely natural expression, with no loss of expressiveness in the face. Contrary to the notorious image of a “frozen face,” Dysport does not inhibit expressions.

Because Dysport is highly concentrated, it can be injected very precisely into the treated muscle groups. Medical professionals are highly trained to distinguish between the 43 different muscles in the face.

Am I a Good Candidate for Dysport?

You may be a good candidate for Dysport. Treatments using Botulinumtoxin are some of the first that anyone considering cosmetic treatments should try.

Used in conjunction with dermal fillers, Dysport can go a long way in restoring youth to the face with minimal invasiveness. Because Dysport is a procedure with temporary effects (if not maintained) the user can easily let the effects “wear off” if they find themselves unhappy with the effects.

Different aesthetic desires may warrant careful research into choosing between Dysport vs. Botox, or Dysport and Botox vs. fillers.

Interested in Dysport? Find out if it’s right for you – if you have crow’s feet, it may just be the right choice. If you want to know more about Dysport, call our office today to schedule your appointment.